Leaders of the Guardians of Az-Kenah.

The word « Az-Kenah » finds its origin in the very roots of tribal language, meaning « promised land ».
And that’s the mission this faction invested ; gathering hunters, tamers and pickers to allow humanity to prosper by connecting with the natural world.

Initially, four spirits were leading the faction. Each one of them represented a traditional virtue and adviced their members by answering their calls and sometimes appearing to them when needed.
But one of them succumbed to the temptation to have a corporeal form and deserted the group, betraying the faction… 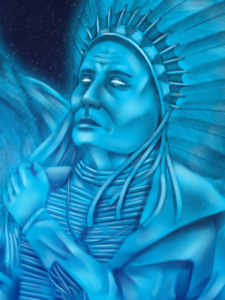 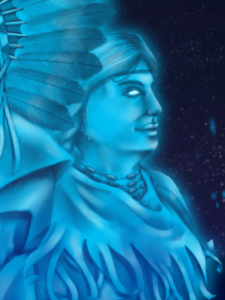 Embodies goodness and foster growth.
Women also adress their prayers to her when having fertility issues.

Emkhett, Roar of the Hunt 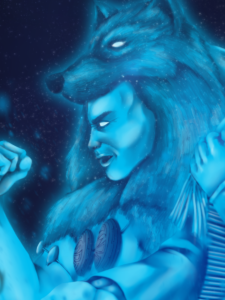 Embodies strength, both physical and mental.
Bring determination and instill passion in the hearts of fighters.